A number of digital wireless phones may result in a buzzing noise when used near hearing aids. The Hearing Aid Compatibility (HAC) Rating system was developed by the wireless industry to apply ratings to phones that may be compatible with hearing devices. There are two types of ratings: M-Ratings and T-Ratings. M-Ratings are likely to generate less interference to hearing devices than unrated phones. Within the M-Ratings, there are M4 and M3, M4 being better than M3. As for T-Ratings, they are likely to be more usable with hearing device's telecoil than unrated phones. Within the T-Ratings, there are T4 and T3, T4 being better than T3.

Phones with an M-Rating of M3 or M4 meet FCC requirements and are less likely to generate interference to hearing devices than phones that are not labeled. M4 is the better/higher of the two ratings.

T-Ratings and Compatibility with Hearing Aids with Telecoils

A telecoil is a small device that is built into some hearing aids for use with the telephone as well as assistive listening devices. Not all hearing aids have telecoils. Phones with a T-Rating of T3 or T4 meet FCC requirements and are more likely to work well for people who use hearing aids with telecoils with telephones. T4 is the better/higher of the two ratings.

The Levels of Functionality explanation is as follows:

Hearing aids operate in one of two modes - acoustic coupling or telecoil coupling. Hearing aids operating in acoustic coupling mode receive and amplify all sounds surrounding the user; both desired sounds, such as a telephone's audio signal, as well as unwanted ambient noise. Hearing aids operating in telecoil coupling mode avoid unwanted ambient noise by turning off the microphone and receiving only signals from magnetic fields generated by telecoil-compatible telephones. In the United States, about 25-30% of hearing aids contain telecoils, which generally are used by individuals with profound hearing loss.

A telecoil is a small, tightly-wrapped piece of wire inside the hearing aid that, when activated, picks up the voice signal from the electromagnetic field that leaks from compatible telephones. While the microphone on a hearing aid picks up all sounds, the telecoil will only pick up an electromagnetic signal from the telephone. Thus, users of telecoil-equipped hearing aids are able to communicate effectively over the telephone without feedback and without the amplification of unwanted background noise. Telecoils can only fit in two styles of hearing aids: 'In-The-Ear' and 'Behind-The-Ear' aids. Smaller hearing aids are not large enough to fit the telecoil. Many people report feedback (or squealing) when they place a telephone next to their hearing aid. When placed correctly, telecoils can eliminate this feedback because the hearing aid microphone is turned off and the hearing aid only amplifies the signal coming through the telecoil. Some hearing aid users may need to place the telephone slightly behind the ear rather than directly over the ear to obtain the clearest signal.

What Are the FCC's Requirements for Hearing Aid Compatibility for Digital Wireless Telephones?

The following is a list of some wireless handsets, detailing hearing aid compatibility and the rating where applicable:

Digital wireless phones are rated from M1 through M4, with M4 being the best rating, for their ability to reduce radio frequency (RF) interference with hearing aids operating in acoustic mode. Hearing aids are also rated from M1 through M4 for their immunity from RF interference. A sum of at least 5 between the phone rating and the hearing aid rating generally indicates that the telephone would provide normal use. Phones may also be rated from T1 through T4 for their ability to operate in inductive coupling mode with hearing aids that contain a telecoil (a tightly wrapped piece of wire that converts sounds into electromagnetic signals).

The FCC considers phones hearing aid-compatible for acoustic coupling if they are rated at least M3 and for inductive coupling if they are rated at least T3. Handset manufacturers and service providers are required to meet these thresholds for specified numbers or percentages of the handset models that they offer. The Hearing Aid Compatibility Reports contain information on the handsets that manufacturers and service providers offer to meet these requirements.

Please Note: The list of compatible handset models may change frequently. Please check with us regarding any specific handset model questions. 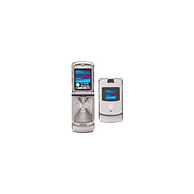 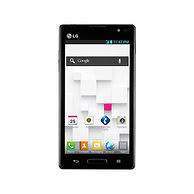 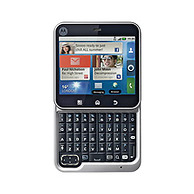 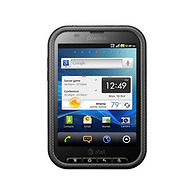 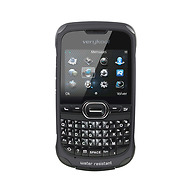 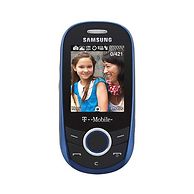 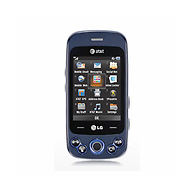 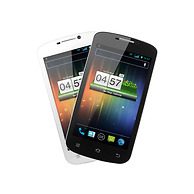 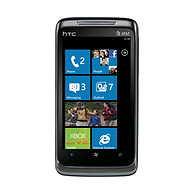 Customer support
As Recommended In